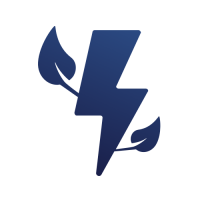 Energy data refers to historical, real-time, and predictive analytics on aspects such as energy consumption and possible power outages. It can be used to plan and optimize the...

This dataset presents the annual regional renewable energy production in France (GWh) for electricity since 2008 and since 2015 for gas.
For biomethane, these are the quantities injected into the gas networks (distribution and transport networks) in France.
According to European directive 2009/28/EC, the renewable portion is calculated as follows:
- Hydraulics: 70% of the consumption linked to pumping is subtracted.
- Bioenergies : 50% of the production of household waste incineration plants is accounted for. Other fuels are accounted for 100%.
- Wind and solar energy: Production is accounted for 100%